Meet the Victims of the Mystery Goo Seabird Massacre

Beautiful creatures
caked with sludge,
unable to forage or fly,
shivering among the rocks and reeds
for hours until they die.

In the winter months, San Leandro Bay becomes a haven for thousands of migrating flocks, from Canada, Alaska, wherever the compass needle points north. They come because it's warm and wet and there's food. They must restore body fat for their return in spring.

Imagine these beautiful creatures threatened by careless or uninformed municipal workers whose focus is only on keeping lagoon water clear and safe. "Those birds are really pretty resilient," one recently said.

This is the scenario that I believe led to the toxic spill I and a friend witnessed and tried to report. Week's later hundreds of waterfowl like these were dead or injured. This blog attempts to link these two events and show how it happened, to help guide the efforts of investigative agencies like California Fish and Wildlife, Cal-EPA and the Regional Water Quality Control Board.

Most of the affected birds were surf scoters, buffleheads, coots and grebes, all of the birds pictured frequent the areas where the lethal "grey goo" did its damage--concentrated in the waters surrounding Alameda Island.

We must find out who did this and hold them accountable. For if we don't, it can happen again. 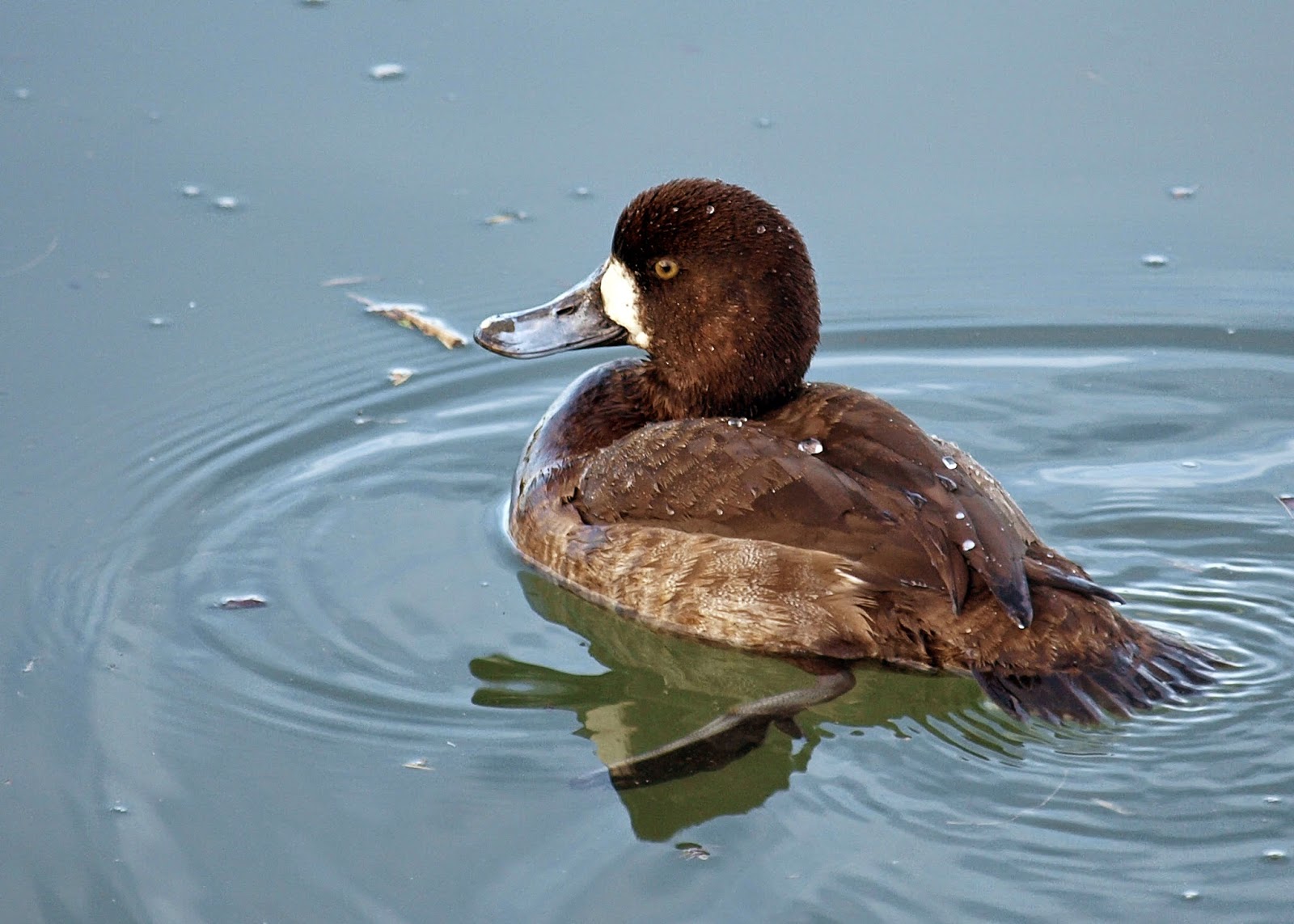 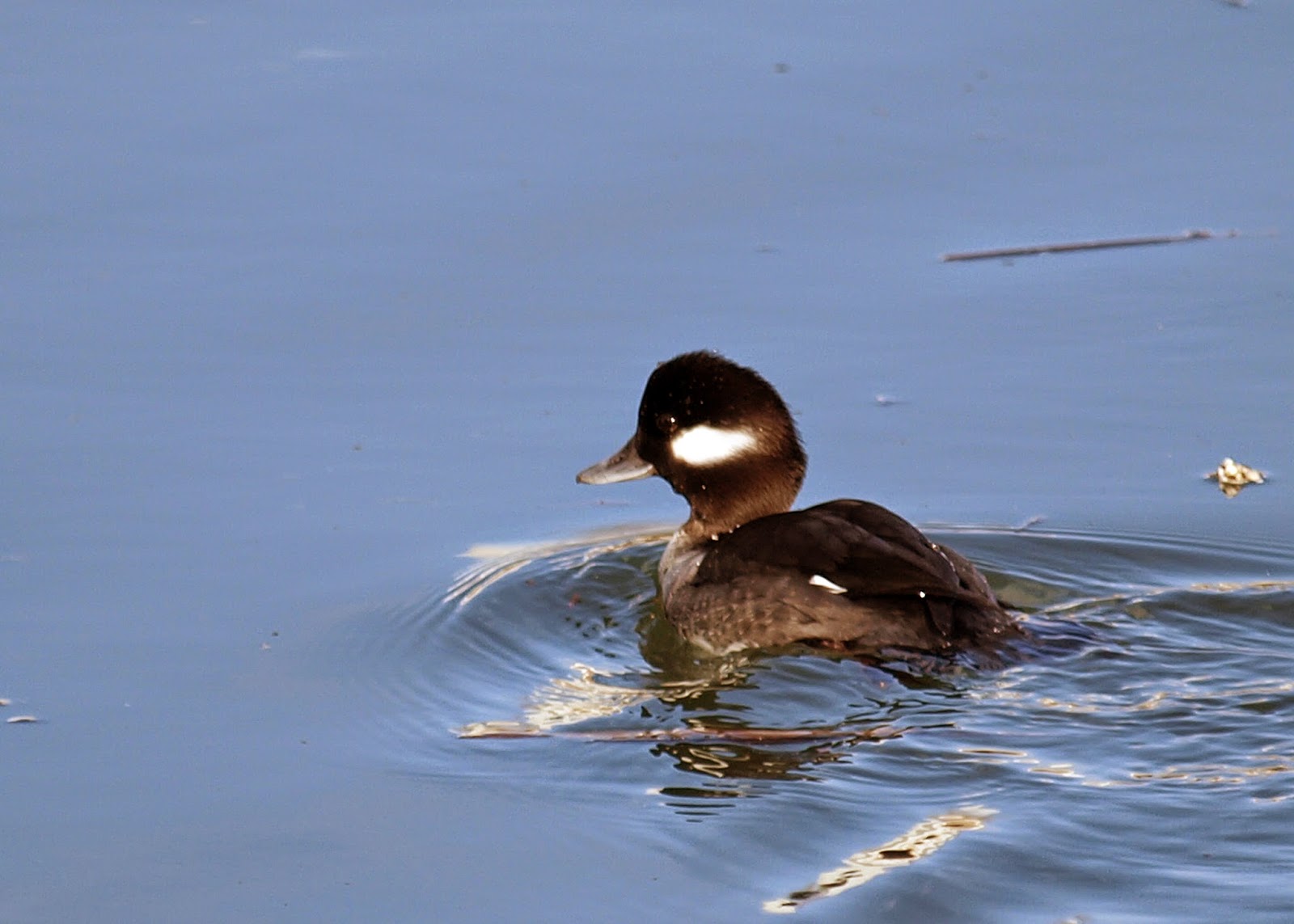 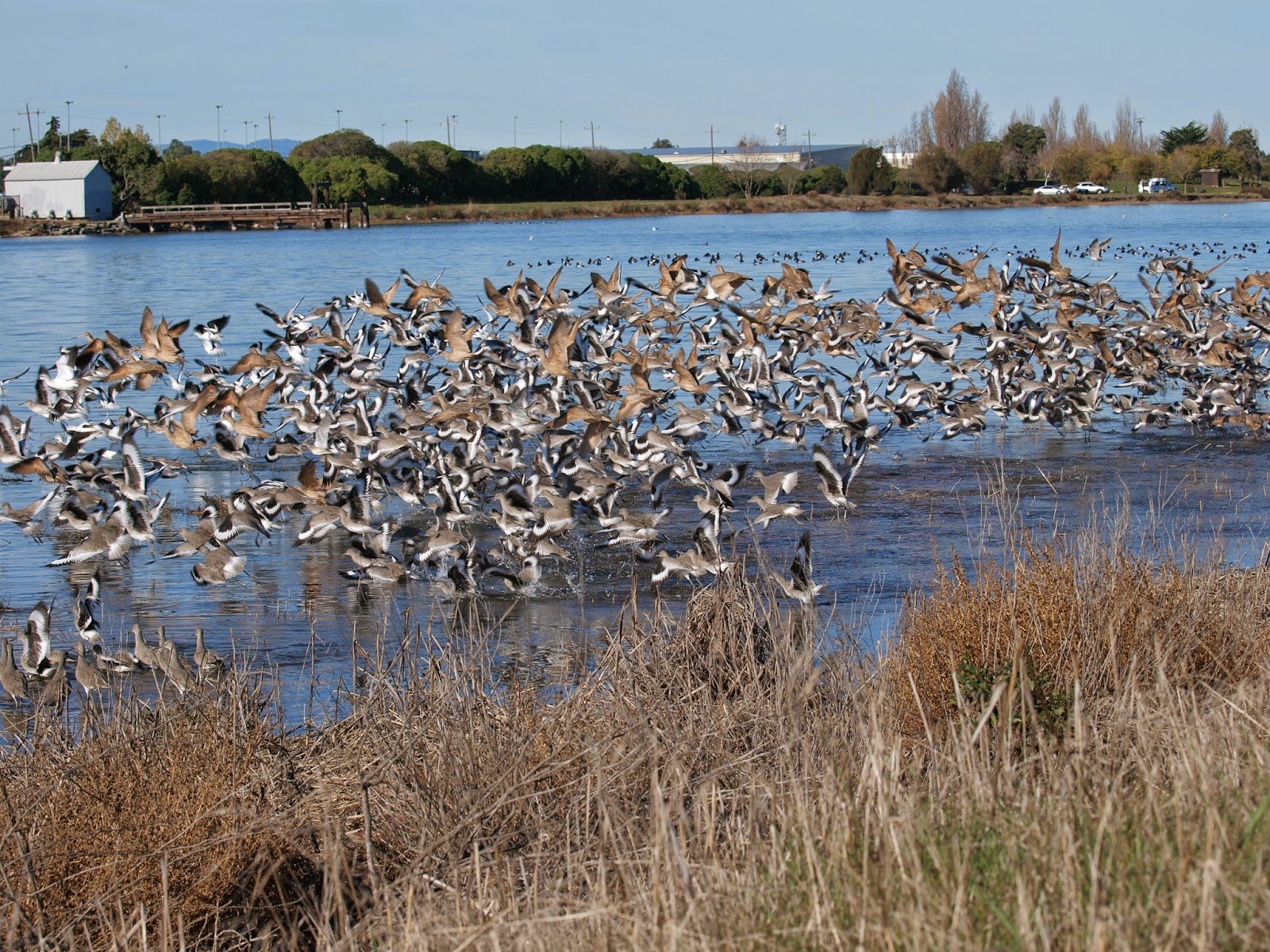