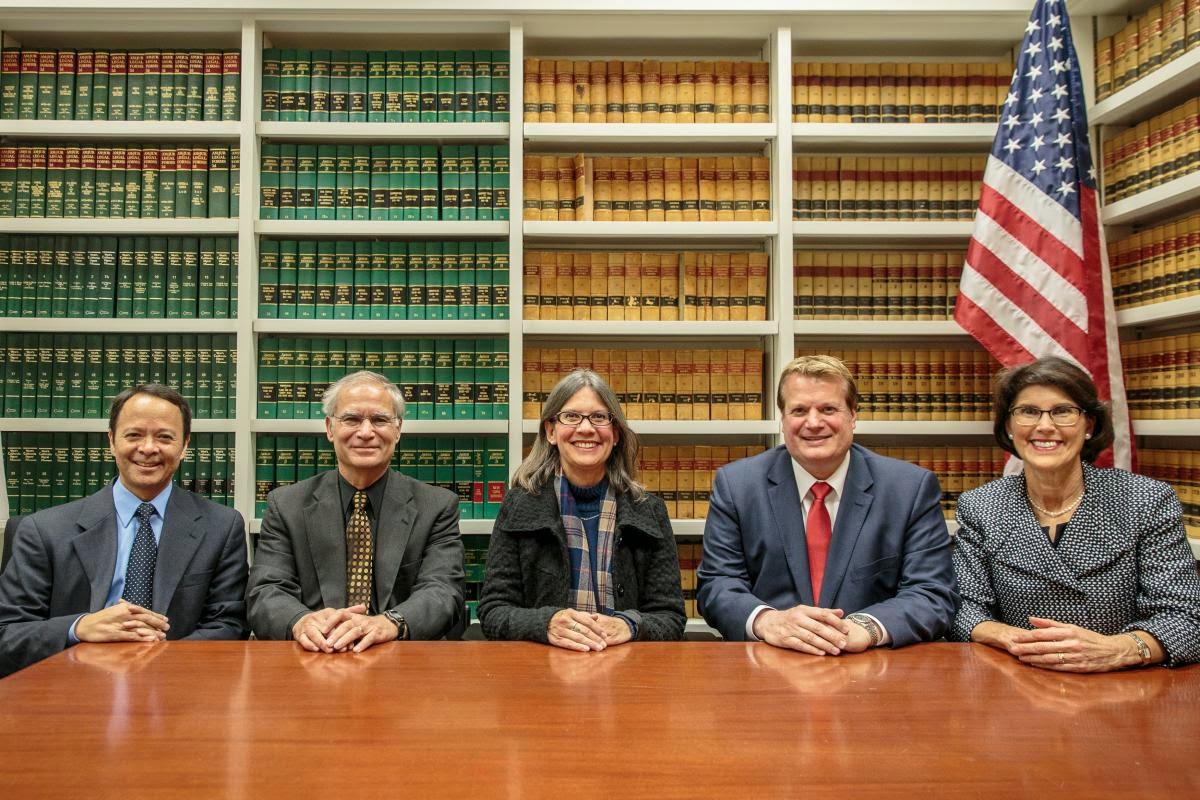 Below is a link to the six-minute presentation by April Squires and I to the Alameda's City Council on our concerns about the October toxic spill. Our presentation begins about 6:28 into the clip.


Click Here for a Video Transcript of City Council Presentation

We also supplied a .pdf file containing my photo essay and a Powerpoint file with many other details. This file is available free upon request.

With this formal presentation, the city staff and council members are on record as having been duly and thoroughly informed of a serious environmental threat affecting not just a few hundred birds, but the community served by the council and the entire Bay Area populace whose lives are potentially affected by toxic emissions into our delicate ecosystem.


Below is a full transcript of our six minute presentation:

Section 1 - Comments by April B. Squires

Around 4 o'clock on the afternoon of October 12,  2014, I watched a floating expanse of grayish-brown sludge enter San Leandro Bay from the direction of Alameda's Otis Street Bridge. The plume moved slowly and curled around the eastern tip of Alameda Island, then entered the Oakland-Alameda Estuary. Mr. Heying and I continued watching, following the plume from a footpath on the Oakland side of the estuary. Around 5:30PM we observed the plume from directly above on the Fruitvale Bridge.

By that time the plume extended from San Leandro Bay westward past the Park Street bridge.  It was greyish-brown and had a thick, gel-like, almost foamy consistency unlike anything I had ever seen. The plume was about fifteen feet wide and maybe 20 foot long segments, imbedded with some clumps of grass with roots attached and other debris, including straws, paper cups and pieces of wood. There were occasional breaks in the plume where there was a thin oily sheen.

Around 6 PM Mr. Heying borrowed my cell phone and called 911. I listened as he was first connected with CHP, then the Alameda Fire Department. I heard him describe the sludge and tell the other party that he would remain in the area at the Nob Hill parking lot and be available by cell phone if he was needed. I heard him give his cell phone number so he could be contacted. Mr. Heying told me, "They said they would send a truck.”

Because it was getting dark and cold, Mr. Heying and I had coffee at Peet's at Nob Hill Grocery, sitting where we could see the Fruitvale Bridge, expecting to hear a siren. After about an hour, when there was no siren or fire truck, I left and Mr. Heying said he would return to the bridge and try again.

Issues that concern me going forward:

I investigated the plume that Ms. Squires and I observed, and here some of my facts and conclusions.